If politics, diplomacy and war wasn’t enough trouble on its own, the royal blood of the proud kingdom of King Caecus and Queen Regina also have their own intern problems. To the public, the royal family is a perfect example of what the country stands for and protect. But behind closed doors, everyone is hiding their own secrets. One unruly prince in particular is fighting his hardest against anyone realizing his more than platonic relationship to his guard that would surely make heads roll if discovered. But it’s not easy hiding everything for the other staff at the castle and his own family, when they’re already so deeply lost in each other. Especially when his and his guard’s relationship isn’t the only unlawful one going on.

This is our working process for A Royal Dissaray Chapter 1

We currently have 5/25 amounts of pages fully done.

Our current focus: Sketching the pages out and finishing the already sketched ones 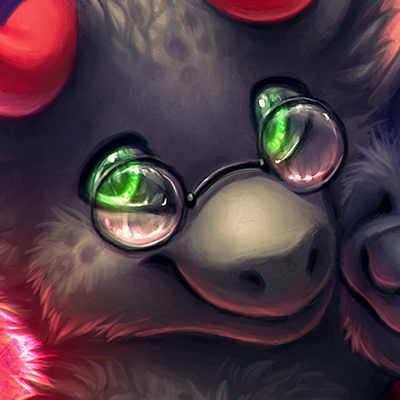 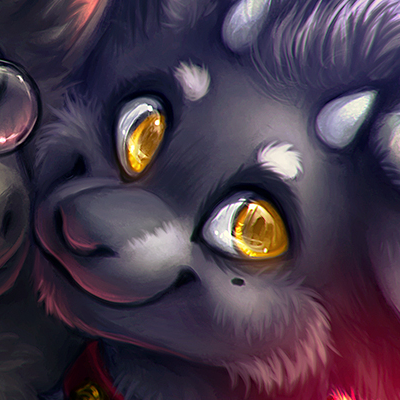 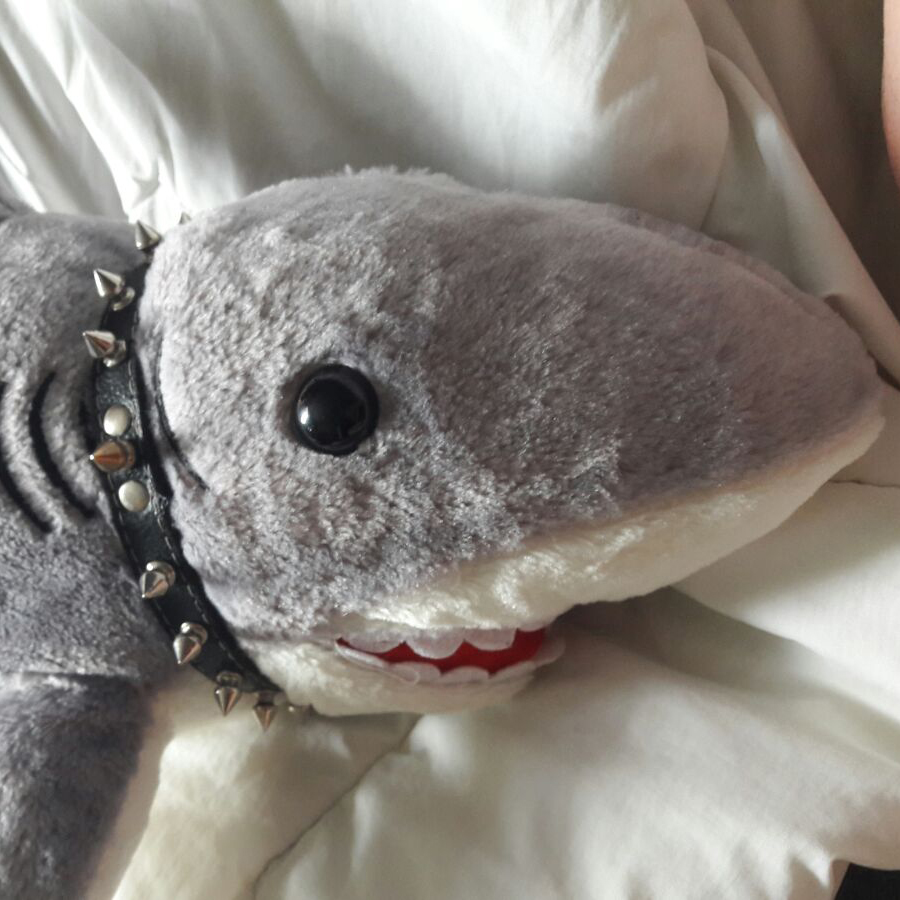 All content on this site is © Soltudine Workshop unless otherwise stated. Do not redistribute, copy, claim or alter any work without our written permission.
"The Team" icons for Eyenoom & Tabirs was done by Mylafox

This website contains sexually explicit material and is solely intended for an adult audience. By checking the box below, you're acknowledging that you're over 18 years of age, that you do not intend to provide anyone under the age of 18 access to materials contained here and that you aren't accessing this site from a device or network where viewing adult and/or offensive content is disallowed. If you're under the legal age or do not wish to be exposed to such content, you should leave the site now.

We use cookies to ensure that we give you the best experience on our website. If you continue to use this site we will assume that you are happy with it.Ok